An hour and a half 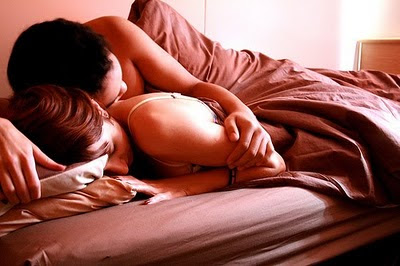 It all started slowly,
It began at eight,
We were in bed,
Yet time was growing late.

She turned on a side,
Her face wanting to hide,
And as lazy as she could,
Came closer to his body.

With one beneath and another above,
His hands were holding her chest tight,
Barely breathing,dizzy now,
He felt her skin,she felt his warmth.

At nine,bodies caught fire,
The two now strangling each other,
Fists heltd in one another,
They did not move,refusing to bother.

It all came to an end at nine and a half,
When once on fire,their thoughts now covered in sorrow.
They had to part,she had to leave,
They wished to stay,yet he closed shut the day!
Publicat de Guitar Guy la 08:02