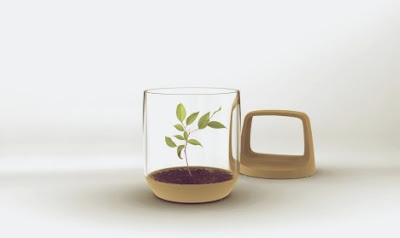 [Life is sometimes better than the truth,
Better even than the brush that brushes the tooth.]


Lovely,charming,and with a taste so sweet,
I'm somehow of a vampire,with the need to sink my teeth,
As when I was straying I stumbled upon,
My very own room,with a throne and a crown.

Imagine my delight to be named king on such short notice,
As if the mightiest of the imps in a world filled with lotus.

P.S.:
He who guesses gets to choose,
Whether going to win or going to loose,
Yet he who feels knows best,
For he shall choose wiser than the rest.

So a big HY to all of you angry readers (birds?!) and let's get going.

Lately so much has been happening that I haven't really had time to write down everything,so...unfortunately for all of you...I'm just gonna post something that cleverly (and yes...CLEVERLY once more:P ) encompasses absolutely everything.

There's an ocean on which birds do not sail,
And there are deserts upon which lies no tail,
Just empty bottles,covered with bones and rust,
An old book shelf,with spiders and dust.

The lights in my head have never left me,
The sound,the smell...they're all there!
Deep...
Deeper...
Deeper inside,it's there and beating,
A torment of memories,a mirror of visions.

They shout and they haunt,
They keep screaming with a sound,so sweet,
Yet screaming loud,louder through their teeth,
Until the message is clear,and the thought lies caught.

I suddenly feel the urge for a bowl of emotion,
Something to turn and put my blood in motion,
Yet I lay quiet near the broom,
In an empty and dark room.

Another vision lingers still in my head...

There's blue and there's red alike,
It's a panther waiting to strike
Waiting for a soul to lower its guard,
To jump in fast,and embrace it hard!

P.S.:
There's a moment and a time for everything,
There's a song and a name for any string,
There's a here and a there,and they're so far apart,
Yet is there a human heart?

[Only the dumb have faith in the blind...]

Hy there. I'd really love to chit-chat and write some intro lines but I just wanna get straight to it as inspiration is at hand;) 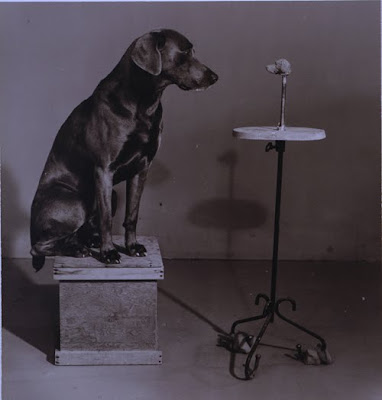 Glimmer and hope,be joined alike,
Sacrifice yourselves into the evening's spike,
For many stars must still endure,
While mine lies only pure.

If ever there was a pit so deep
That never could be touched by any feet,
Than know now that I have reached the bottom,
And dear oh dear,it's as if falling on cotton.

Fear not and let a hand by held,
Let it join,let it simply be weld,
And no more shall there be a lonely beach,
But one for both,and another for each.


P.S.:
I know how it feels and how it hurts,
Although I love it more when that smile appears,
When all is at peace,and you are stripped of fears,
The sound of your voice,a thousand concerts.

["If God exists,then I pity the dying heroes that are lost of hope"-Vic] 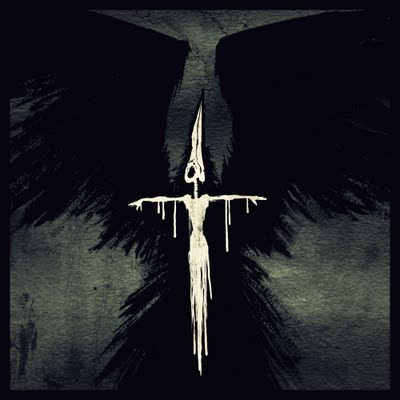 Beneath it all,lies only waste

There's a place I can taste,
There's something nice that waits for the dice,
There's more if we go to war,
And yet beneath it all,there might be nothing.

Time has passed,and change was inevitable,
The dice are rolled.
"What should the lucky number be?" I wonder,
"Should be I praying for a two or a twelve?".

I could easily win as I could lose,
Yet,a moment is a muse,while the other is confuse.
Thus,the wait begins,
And what a wait it will be!.

P.S.:
I will not rearrange the world,
And nor will I bribe the referee.
I might make a difference,make it whirled,
If only you could see!

Alrighty then,so here comes something different.
It has really been a while since I last wrote something like this,yet recent events gave me reason.

Hope you all enjoy! 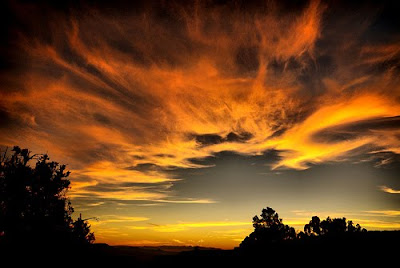 Funny isn't it?
Funny how beauty can be joined by pain,
And still be as pure as the dropping rain.

I've witnessed several sunsets of an epic scale in their beauty,
And several of them have even laid a print on me,
Yet long has it been since I watched a suffering covered in eternal light,
As if any sign of hurt was merely another falling star in the night.

I stare and I embrace that who has no name,
That being that faces turmoil and calm the same.
Not a sound nor a screech does she give fray,
But breaths so slow,and sweet,or so to say.

It needs no help for it can save its own,
It can heal itself,starting from flesh and ending to bone,
And I can think of nothing that could harm her more,
Then the simple thought of going to war.


P.S.:
A pair,joined as one,
Impossible to be undone,
For that which is bound,
Is forever tied to the ground.

"So you liked the last one?"

"Yeah...it was kinda deep when you analyzed it."

"What do you think the next should be about?"

"Try doing something as deep as the last one but this time,focus on the thought of death." 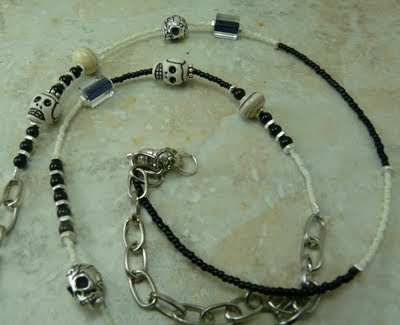 Why won't you look at me
And why do you keep screaming at what you see?
Why won't you hug me in your arms,
And what's with all these alarms?

You're awfully quiet for someone that is in love,
And quite strange as you evade me by looking above.

I wish for you,can't you hear me,
And why are you begging to the ceiling to be free?


Why on Earth would you do that?
Why is the body lying flat?

Ohh dear,what have we done?
We'd best just throw the gun and run!

You did it,but I was guilty for not stopping you,
As when I shouted,the wind blew.


Alas,at least now you're on the floor besides another body,
Looking straight into my eyes with the same cold expression.
We're finally joined,our hands together,near our favorite flower,
For I was already lying here...for over an hour.

P.S.:
Is there a choice or a chosen,
Is it ice or have you frozen?
At once it started pouring rain,
Yet you were covered,leaving only a strain.

Got really good feedback from the previous post (really appreciate the support and thumbs up :P ) so I think I'll throw in another one (just for the fun of it:D ) 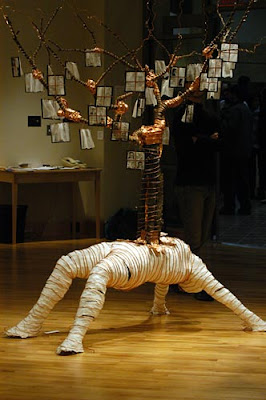 [Doesn't it]
Let it be known that change is the world's newest governor,
And all that lies static is simply but a foreigner!

Let it be known that so few things are now impressive,
And for a chance to succeed you must be new and aggressive!

Yesss...
I have marveled at this painting once before,
Stunned to the ground by all the lack of colors that resided,
For all there was to see where merely shapes of all sizes,
As if a riddle wishing to be unmasked,wanting to be solved.

Doesn't it hurt when you check the windows in the streets,
And pause for a moment,shocked by the image in front that your eye meets,
Shocked because of the immediate urge to change if only a falling lump of hair?
Doesn't it hurt or won't you even dare?

"What will you do when my life will come to its end,
When death shall greet me and my head slowly bend?"

"What will you do when the unfavored ones sit and rot in disease,
A disease represented by human nature,that cuts away all the trees?"

Noooo...
If once I was married to a beautiful sin in heaven,
And split up with a divorce when I reached seven,
Then how dare you look at me with such sin now,
As if I am the meat that hangs on a sacred cow?

P.S.:
To some,words are never enough,
To others,they're just water in a cup,
Alas,when the out world meets the inner world,
Then shall the planets collide...whirled!

[There are no addicts...only drugs]

As it's been a while,I'll just go ahead and write somethin'...

Hope you all enjoy :P 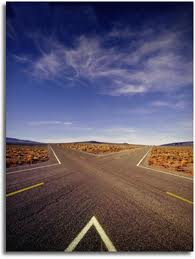 Wild like the heaviest clouds that swirl across the sky,
Filled with anger and remorse,so is the life of those that refuse to try,
Those that have refused to give heed to their souls call,
And it is because of their disobedience that they shall one day fall.

Birds fly because they want and because they can,
So why then won't you lend your hand?
Is it out of fear that you twist and cry,
Or do you simply think the worse,and never try...

There's no excuse and no straight path towards sin!
It's not as if you simply crossed roads while at the inn,
Found a fairy and rapped it of its beauty,
And claimed it all in the name of "duty.

In the end,I feel the fear that drenches the streets I stamp on every day;
And wonder whether it hurts you the same as it hurts me today;
I live my life and this will always be my way,
Yet will you simply be tossed as the other lay?

P.S.:
Worm and parcel with the lay,
Turn and serve the other way,
For that lady that chose silence,
A wonder simply begging for violence...